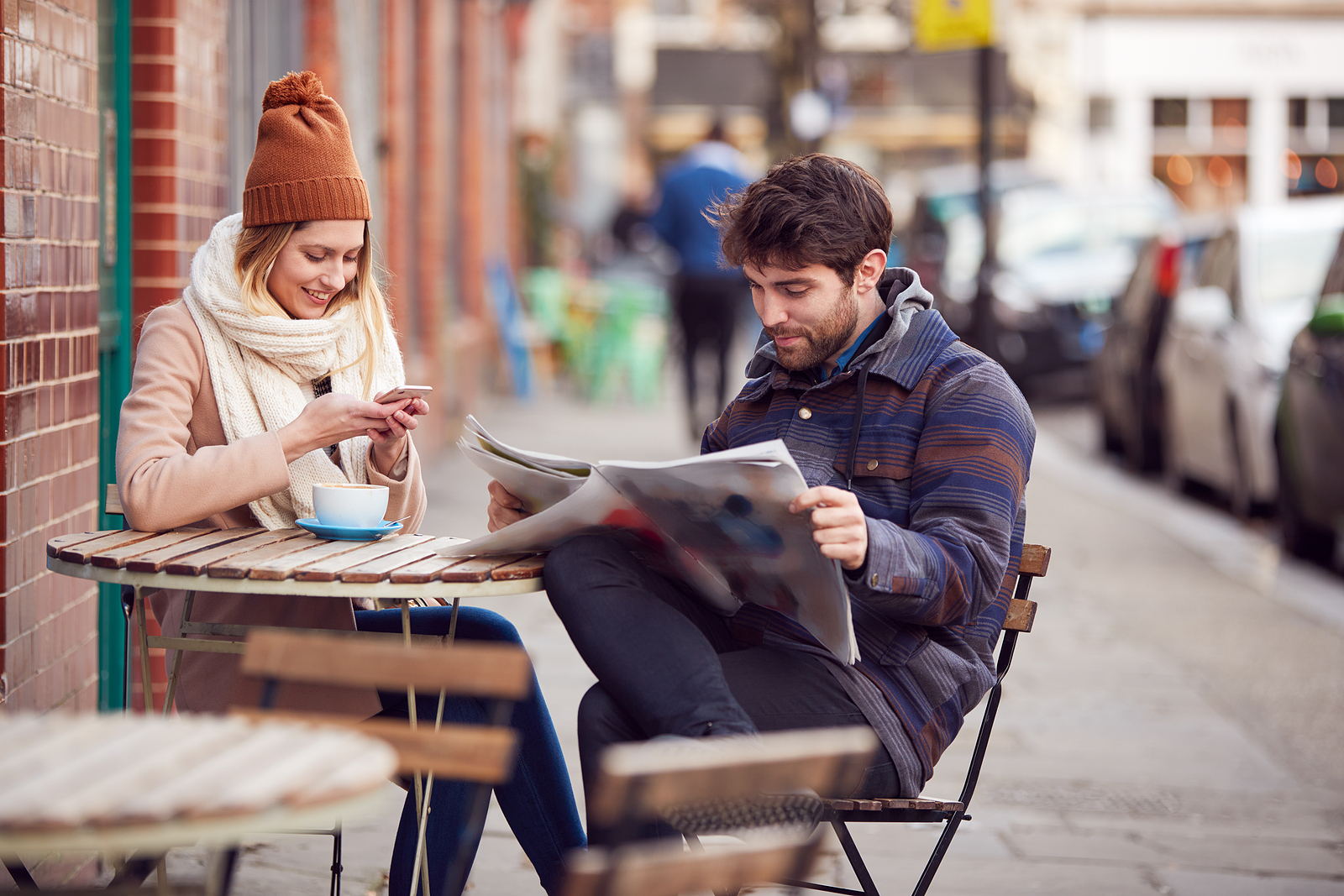 When a small-town newspaper makes a big impact, we should all take notice, ask ourselves why, and follow suit.

As the Head of the English Department at Publishares. My job consists of many responsibilities. The most important of which is engaging the brand messaging of my customers to as many relevant readers and viewers as I can. Publishares pride ourselves on being able to convey that message with the delicate touch of journalistic know-how. This story explains a bit of the method behind our madness.

There is a local newspaper in the small town of Dunn, North Carolina. It's a town of only 14,000 people. Yet, the paper called the 'Dunn Daily Record' has the highest penetration rate in the United States.

Everyone Wants a Copy

The Daily Record manages to average a 112% monthly sales penetration rate on their paper. That’s more than one copy for each resident. That means that either there are residents buying the paper who are buying more than one copy because they don't like sharing or even more intriguing, people from outside the town want to read it too. No other publication in the country has a market penetration rate this high.

It's hard to explain such a success. We are talking about the United States after all. Most people, especially in small white-collar American towns, have internet, cable, smartphones, and unlimited access to information across the board. So why would they all read the same paper?

The reason for this success starts with the founder of the paper Hoover Adams. According to the book "Made to Stick," Adams was "born with ink in his blood." One of his first dips into journalism was as a freelance reporter in high school, and by 1950, he formed a paper of his own.

Local is the Way to Go

Adam's tenure as founder and publisher of the paper was 55 years, and his philosophy was always consistent. When translated into brand marketing, this philosophy can significantly impact companies looking to do the same with their own demographic.

Adams believed that newspapers must be "relentlessly local" in their coverage. In 1978 he wrote a memo to his staff. "All of us know that the main reason anybody reads a local newspaper is for local names and pictures, and that's one thing we can do better than anyone else."

Other papers held this priority, but none made it the core focus of their entire workforce.

This is precisely the kind of theory I want to instill in my customers at Publishares. I want to help them plan their brand content like a publishing house. I want them to think of their audiences like the small community of Dunn, North Carolina, where the only thing that matters is the names and pictures of influential figures and stories that interest the local market.

So, when you work with me, consider this, you are much more than another company that wants to write a few blog articles or release some media. I want to turn you into a publishing house that earned the trust to influence everyone in your respective market through great content.  It doesn't matter whether you are a non-profit, government organization, or high-tech company. Every organization has a community that is hungry for relevant stories that are focused on that community. Your readers want to know the names of influential people and see images that interest them. You want them to know and trust that the best place to get the information they are hungry for is from you. Your company can make that difference, and you could be the Daily Record of whoever it is you want to reach. 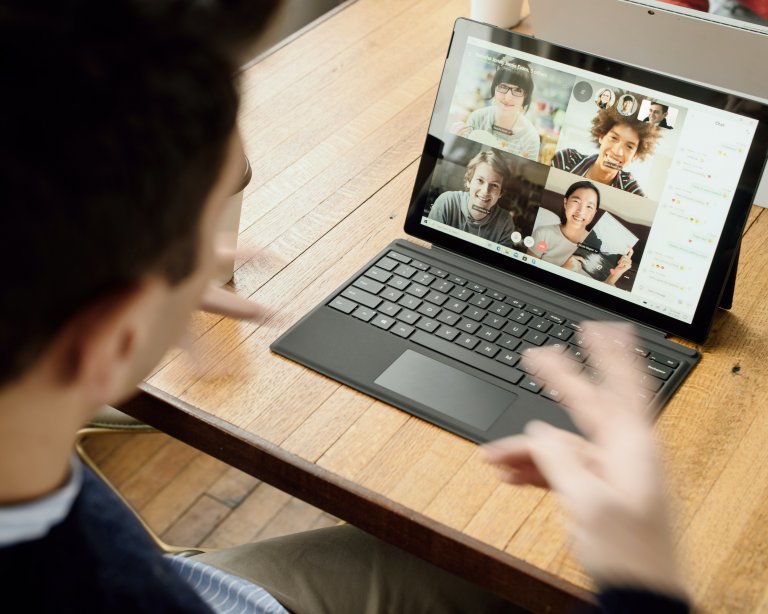 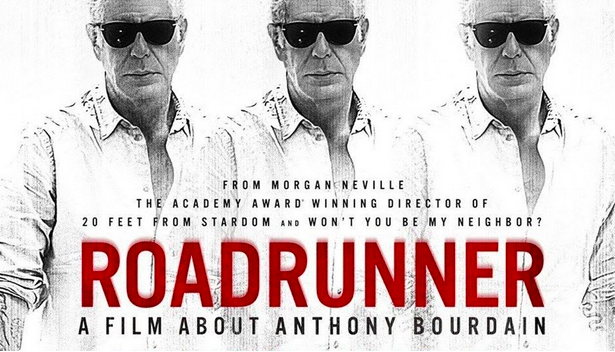 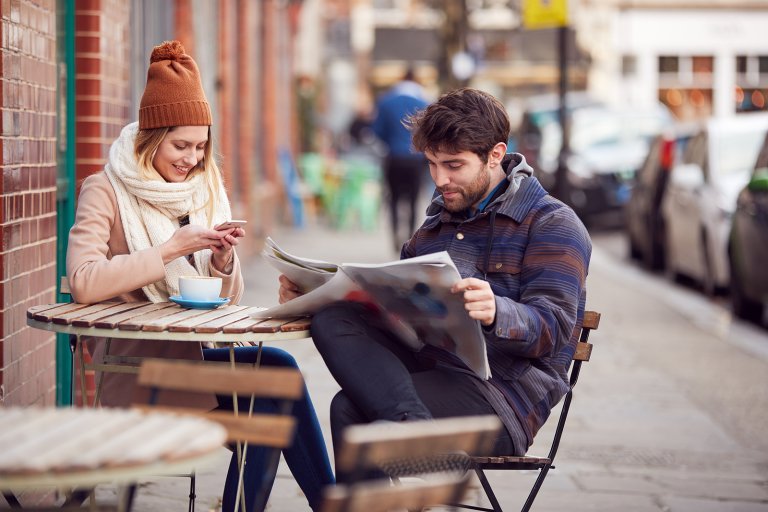