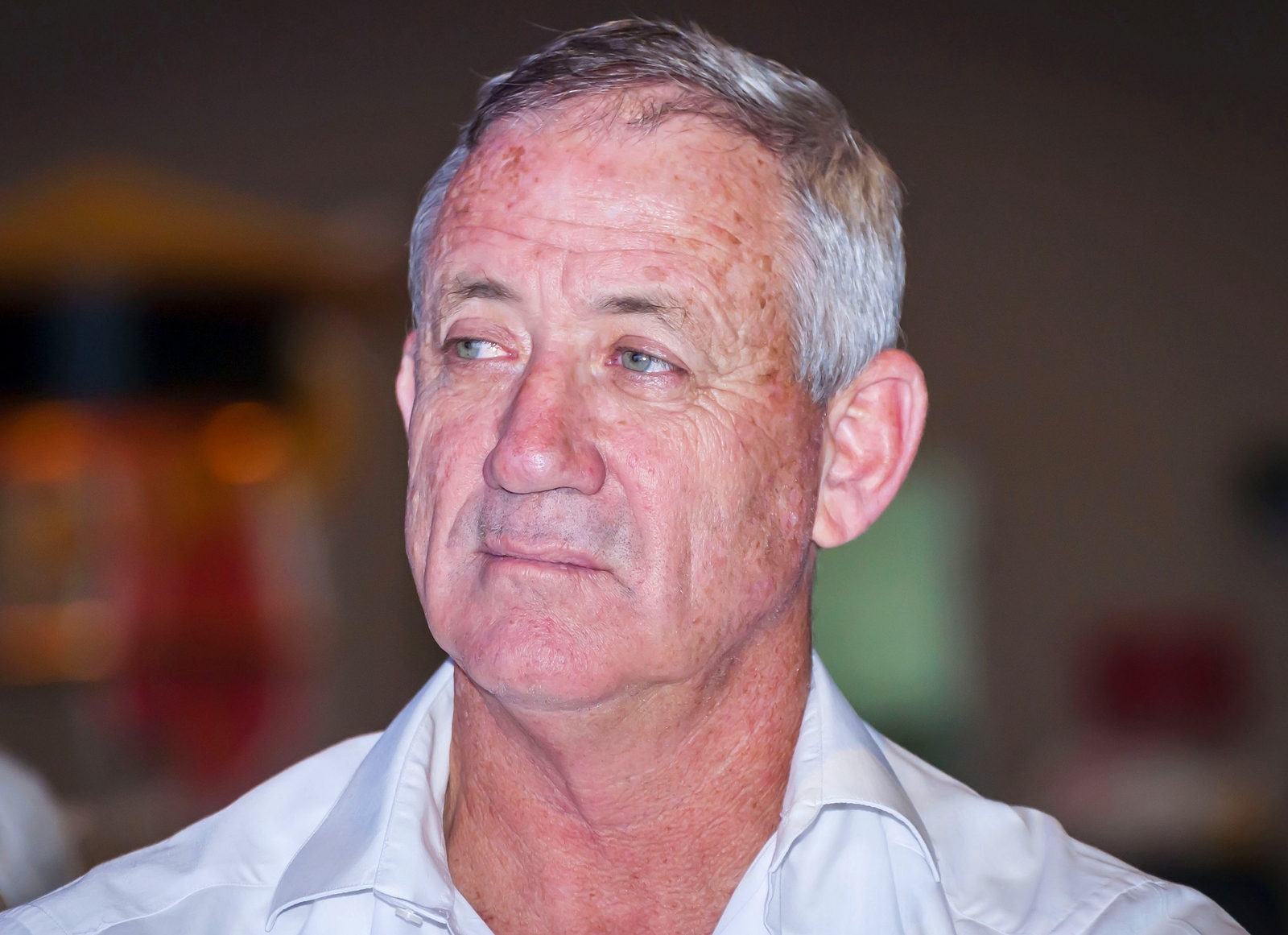 Four People, Forty Messages: Why is the Blue-and-White Campaign Faltering

The Blue and White party presents itself as an alternative to the government and is running a confusing campaign that is laden with mixed messages. They fire in every direction and seem to affect nothing in the political sphere. Blue and White created a brand that people do not care about because they did everything wrong.

Jersusalem is unified, the nationality law, the submarine fiasco, the supreme court, Arab Israeli relations, the Haredi community, Likud, HaAvoda party, the education sector: The key words Blue and White are using to unify Israel, seem to only be creating more confusion in the public. At the height of an election campaign - in moments that are supposed to distill the strongest and clearest messages - the party that defines itself as an alternative to Prime Minister Netanyahu is still firing all the guns at the same time. It is as if nothing will change with Blue and White either.

The multiplicity of messages does not only not contribute to the brand, but in most cases will also hurt it. A successful brand should be able to tell its story in a 30-second elevator ride. Blue and White act more like a child who has a tantrum on the elevator floor. Yair Lapid worked in the media for a long time and showed that he had learned nothing from his years working as a media anchor.

The Blue-and-White party has too many cooks. Four people whose opinions are different with each of them trying to pull the ship in their own direction. The truth is that every campaign has disagreements, and along the way, there will always be those who will try to "help," "fix," or "improve." They are all attempting to put their foot in the door so they can have a place at the table. Blue-and-White has failed to create a competent hierarchy of messages and has lost the attention of their audience in part because of it.

The miscommunication to their audience created a hole in Blue and White's ability to defend themselves against constant attacks from rival parties on the right. All of which were trying to paint the false narrative that Blue and White are not a centrist party but a full-fledged right-wing party. The public believed it.

Despite the years of expiriance in media between them, especially at the hands of party member Yair Lapid who is a former news anchor, Blue and White had no concrete answer and or plan to defend themselves against the onslought of the right wing media.

The story of "blue and white" proves that sometimes even it is not necessary, to spew a lew of mixed messages to a broad audiance, and combined with an overpowering amount of party members running together, it becomes easy to compete against as on person with one message, even if that message is volitile.

We are one month befor ethe polls. Blue and White are making it clear to the Israeli people that they understand this is a one shot election campaign. That they know that once it is all said and done, know one will hold any personal conneciton to their message.

What's the Unexpected Solution to the Disease of Bad Content? The Answer is Not What You Expect it to Be

What's the Unexpected Solution to the Disease of Bad Content? The Answer is Not What You Expect it to Be